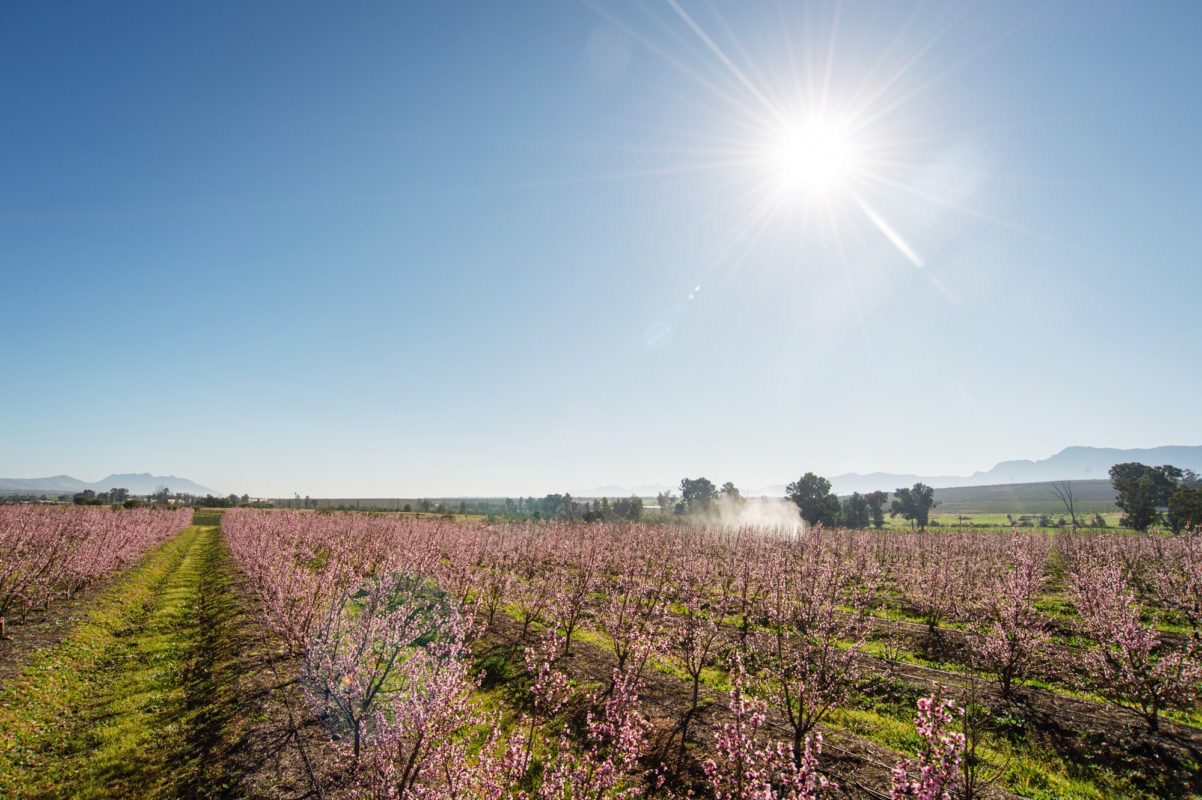 Our vision is to produce world class products, based on sustainable agricultural practices, for the benefit of all its stakeholders. At Kleine Haaskraal we are passionate about our land, our people, our brand and our clients.

The Pienaar family bought the farm Kleine Haaskraal on 21 July 2012. We are descendants of the first Pinard (Pienaar), that arrived in the Cape in 1683, as part of the French Huguenots. Jacques Pinard was given a farm next to the Berg river, in the Drakenstein Region, in August 1694, by the Governor of the Cape of Good Hope, Simon Van Der Stel.

Although it is not the same farm, it is very meaningful to us as a family that, without planning it, 318 years later, we went back to our roots and bought a farm in the same region, also next to the Berg river. 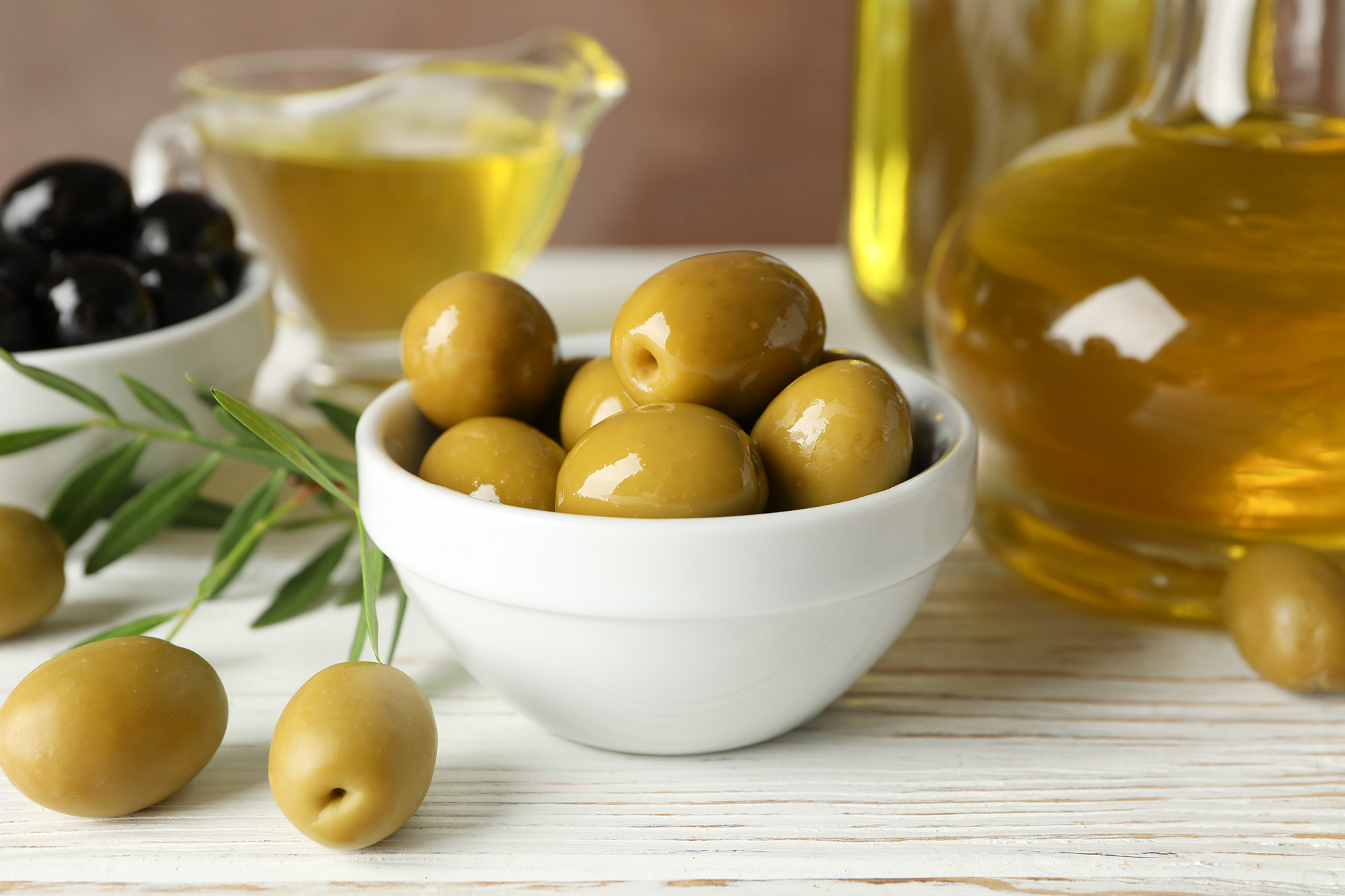 WHAT IS IN THE NAME?

The heritage of our family and the farm is rooted in the history of the Cape and the Boland . We believe that a small part of the farm and the people involved in the farm is bottled in every product that leaves the farm. The name is part of this history which originates from the fact that the first owners that gave the farm a name, saw a lot of “ hase” (Afrikaans for hare) on the farm and therefor called it Haaskraal (hare bead). However, they confused hare with hyrax (“dassies” in Afrikaans) a small thickset herbivorous mammal, well-furred, with a short tail. Since this farm has been sub-devided from the original larger farm, we called it Kleine , meaning smaller, Haaskraal.

This incorrect identification of the hyrax has taught us a valuable lesson: Do not jump to conclusions or apply unrelated past experiences to the farm. Rather appreciate the uniqueness of the farm and what it has to offer. 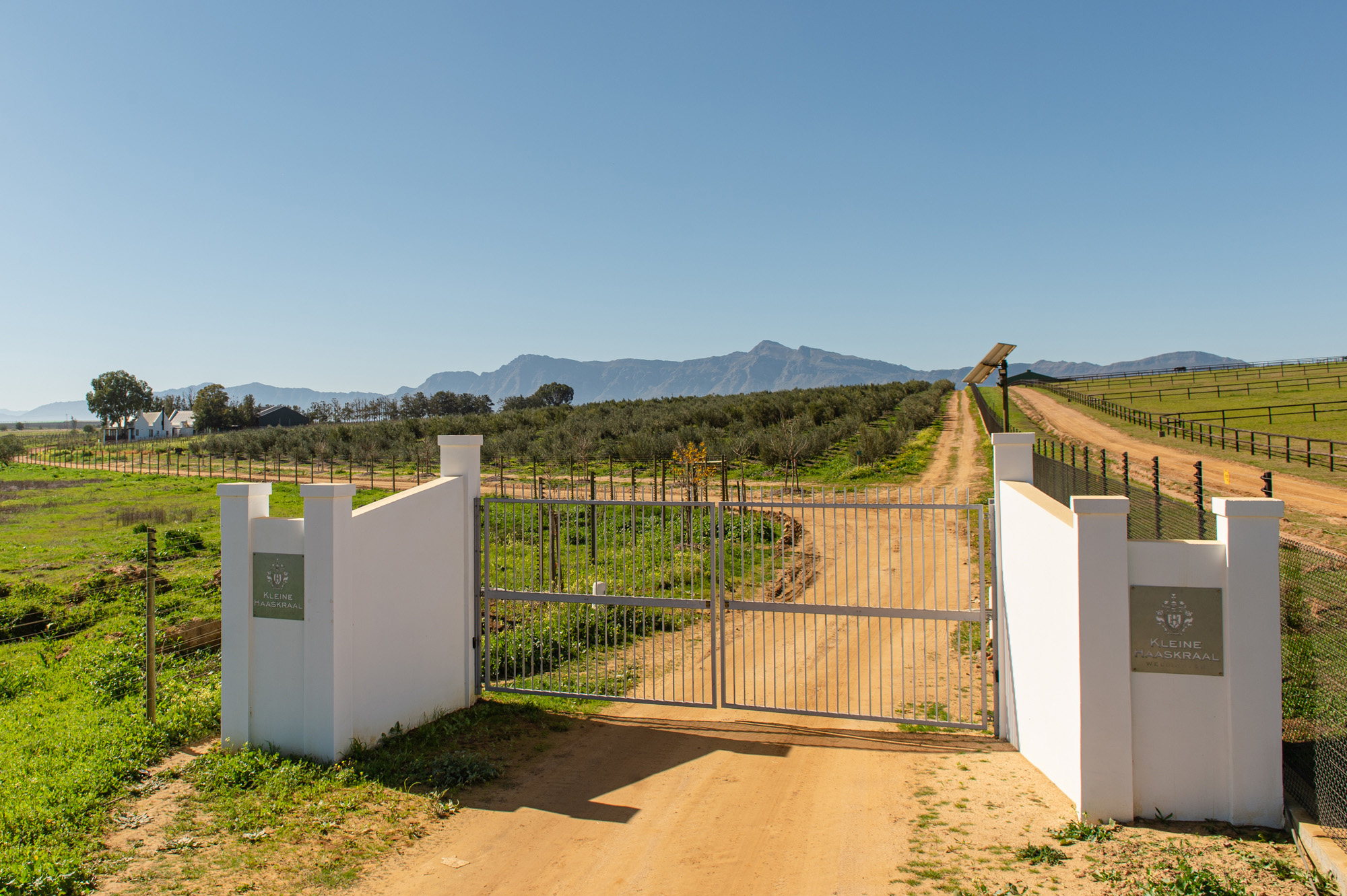 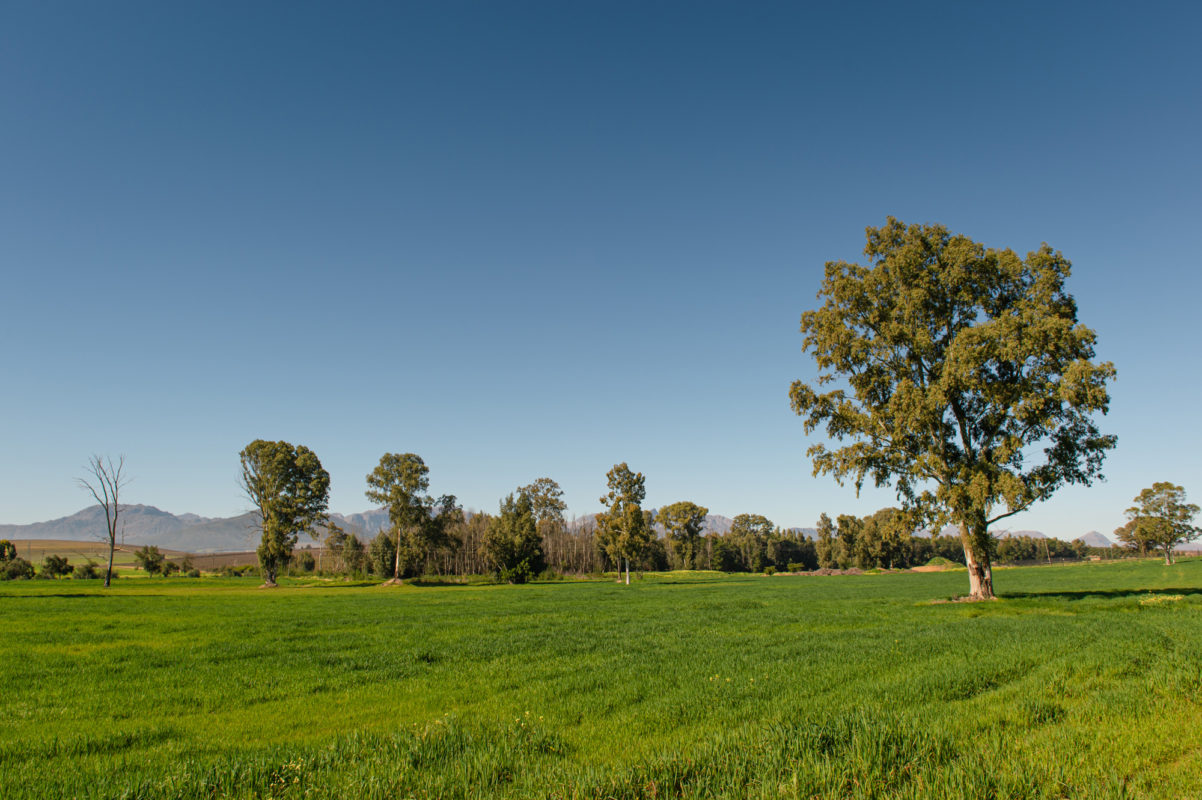 The farm was in a serious state of neglect. However, truthfully, we would not have been able to afford the farm, if it was not in this condition. We started off with the building of a small farm house with a wine cellar and separate guest suite. Over the years, we have added further improvements and completed the farm warehouse in 2019. All infrastructure, such as the water pump and irrigation network had to be newly installed.